NEBRASKAland DAYS is the official state celebration of Nebraska! The Nebraska Game and Parks Commission organized the original festival which debuted in Lincoln in 1965 with a spectacular parade that incorporated the best of Nebraska’s community and culture. The Celebration stayed in Lincoln through 1967, Nebraska’s centennial year, and also included a rodeo, a kids western costume parade, the Miss NEBRASKAland DAYS pageant and the Frontier Revue musical. The creation of the Buffalo Bill Award, given to a film or television star that identified with the Wild West through his or her body of work, brought celebrities like Charlton Heston and Henry Fonda to the state until 2007.

Fifty-six years after the inaugural Celebration, NEBRASKAland DAYS continues to be a source of pride for North Platte and the state. The “newly” added Summer Jam Concert Series has brought in high-end musical entertainment since 1975, attracting visitors from all over the country. The Buffalo Bill Rodeo committee was inducted in the Pro Rodeo Hall of Fame in 2008. Every year, thousands of fans know the third week in June means the return of NEBRASKAland DAYS and a good time for all who can be there to experience the celebration. 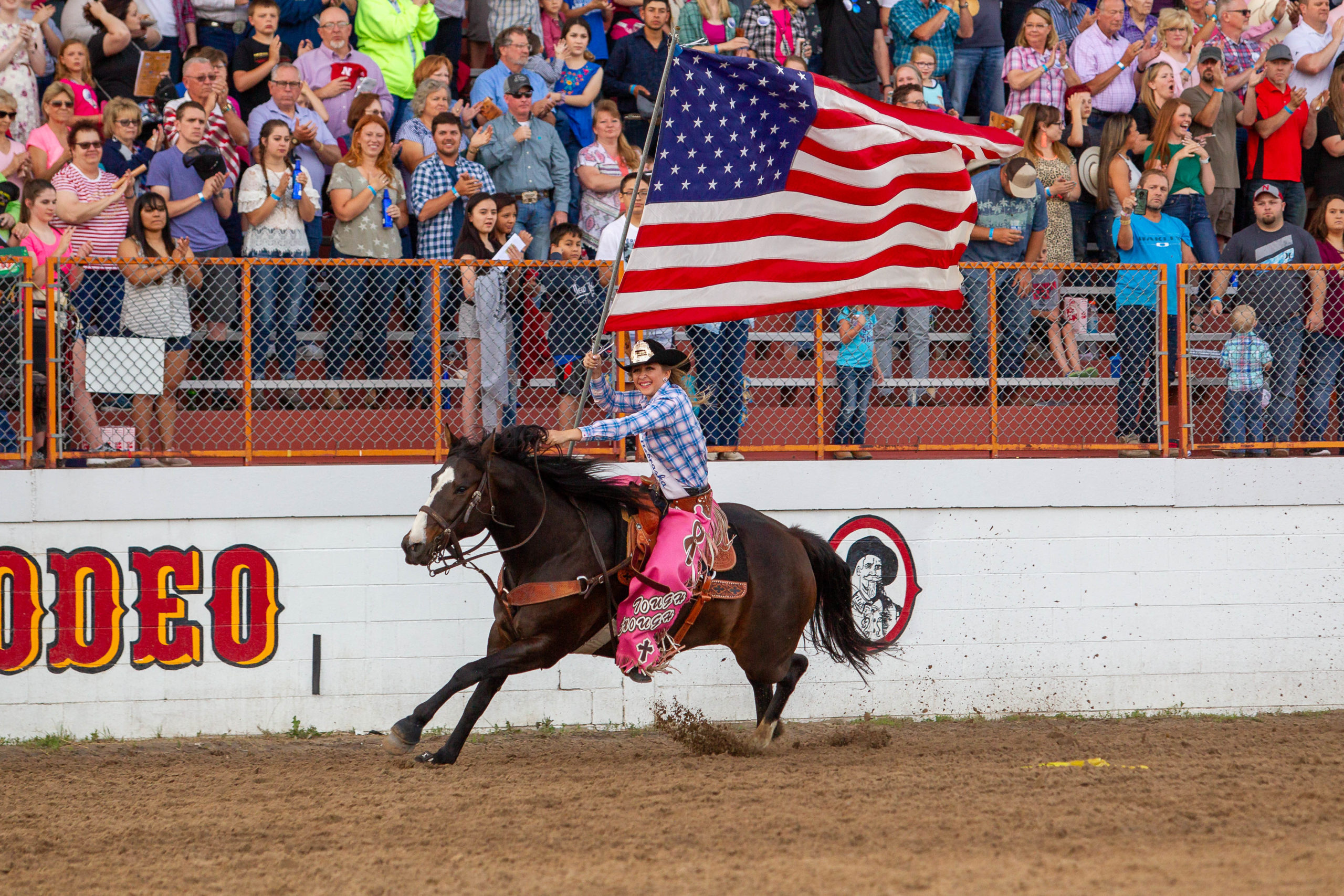 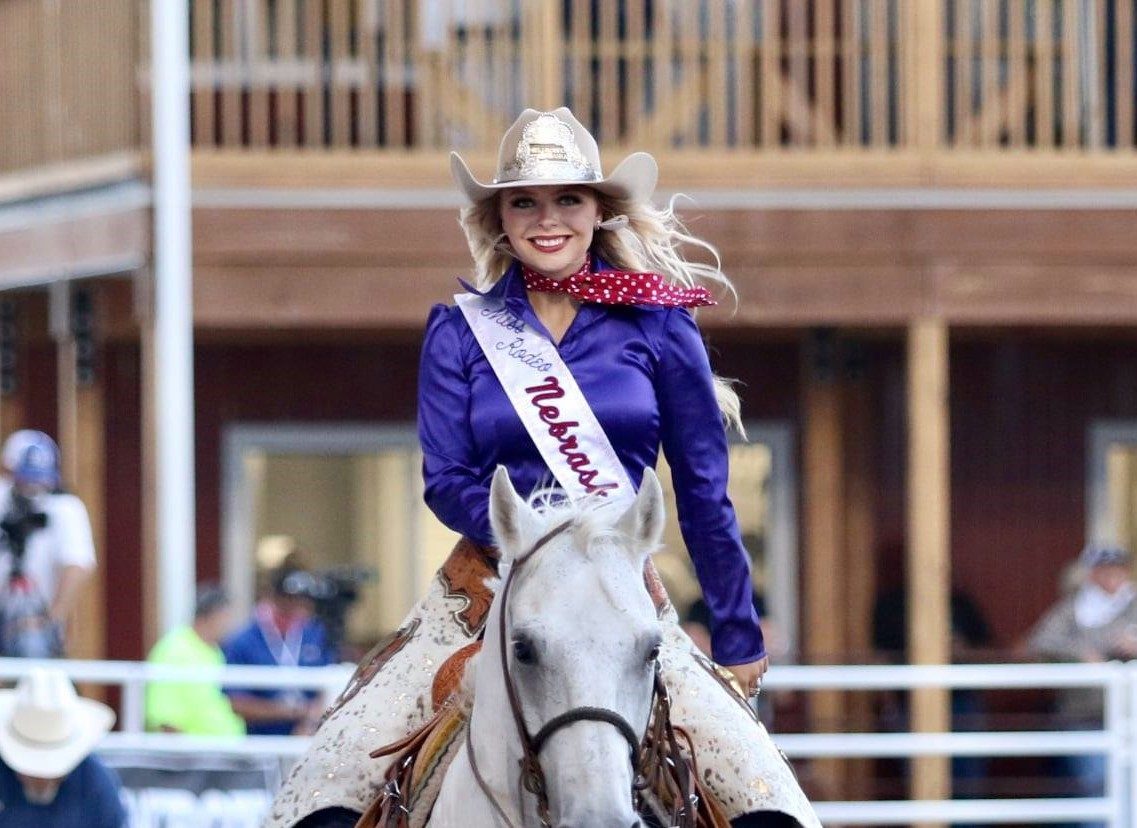 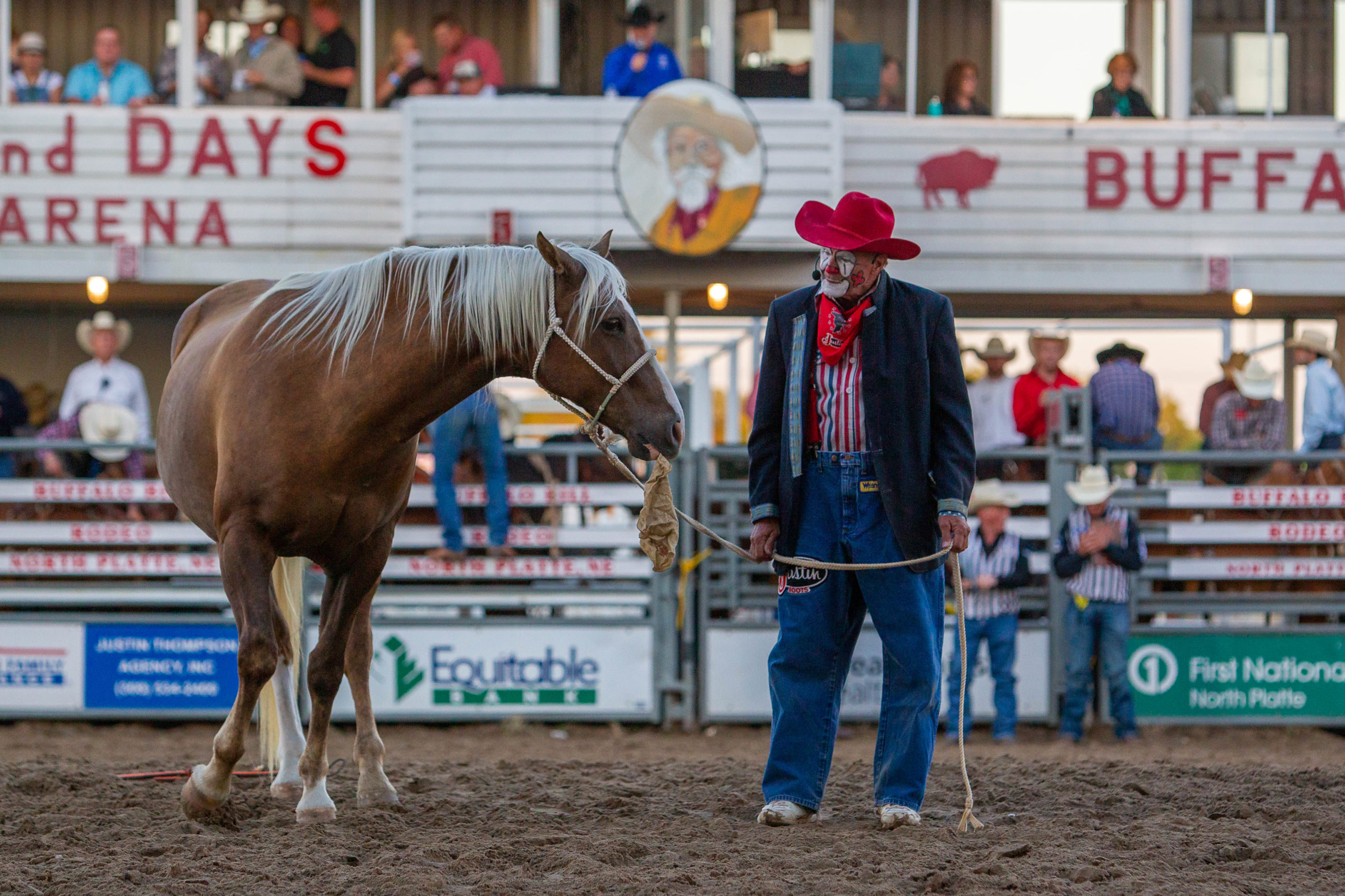 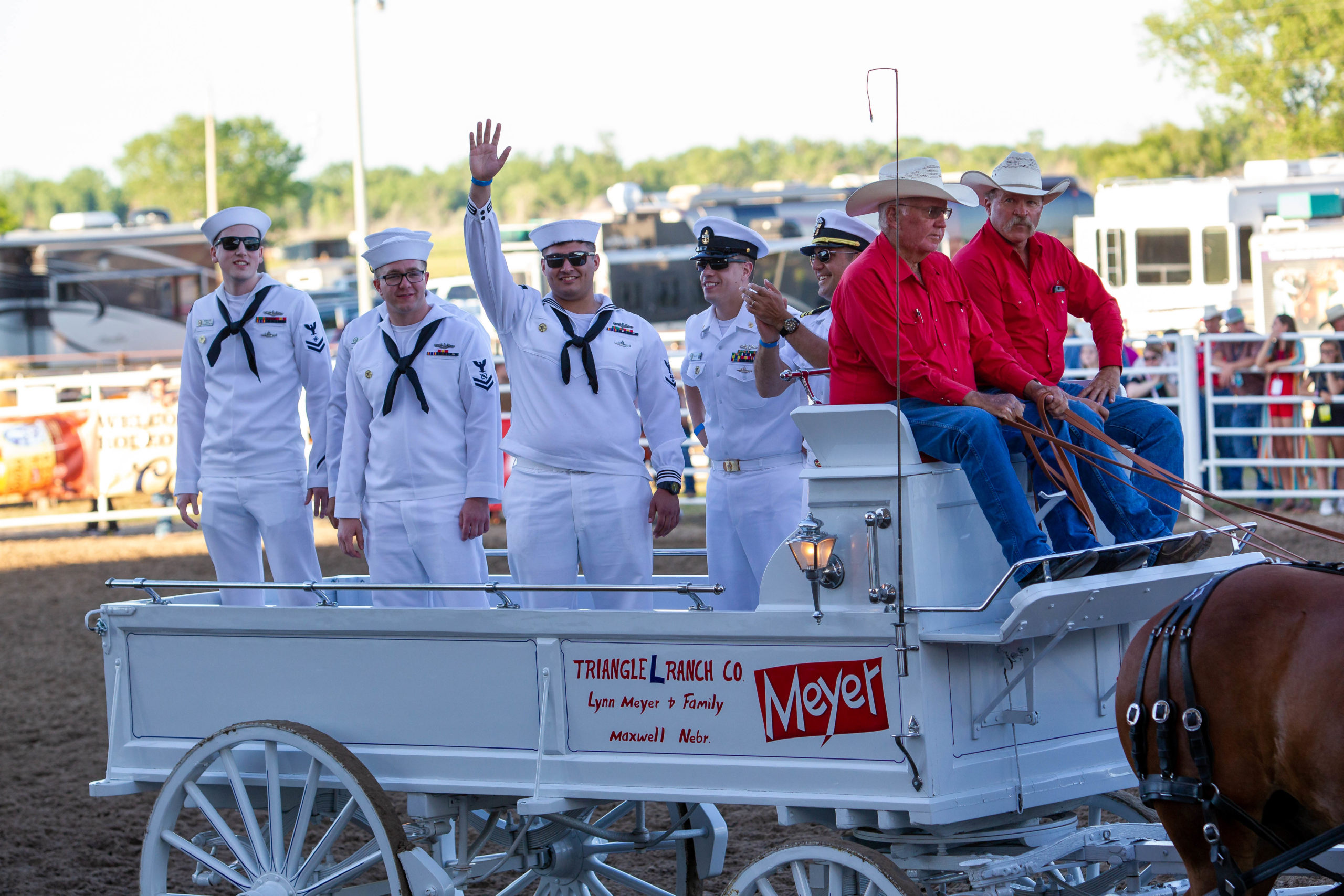 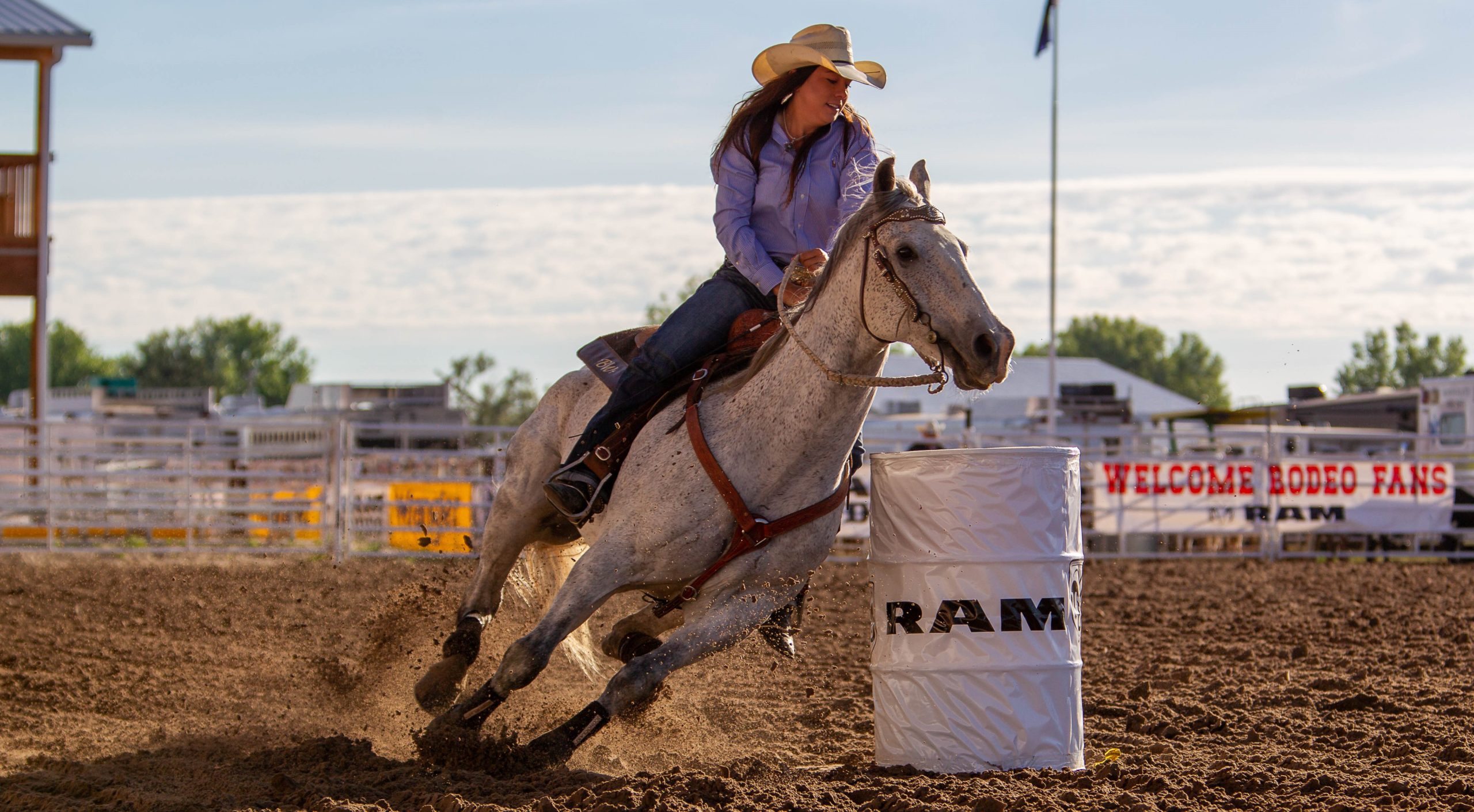 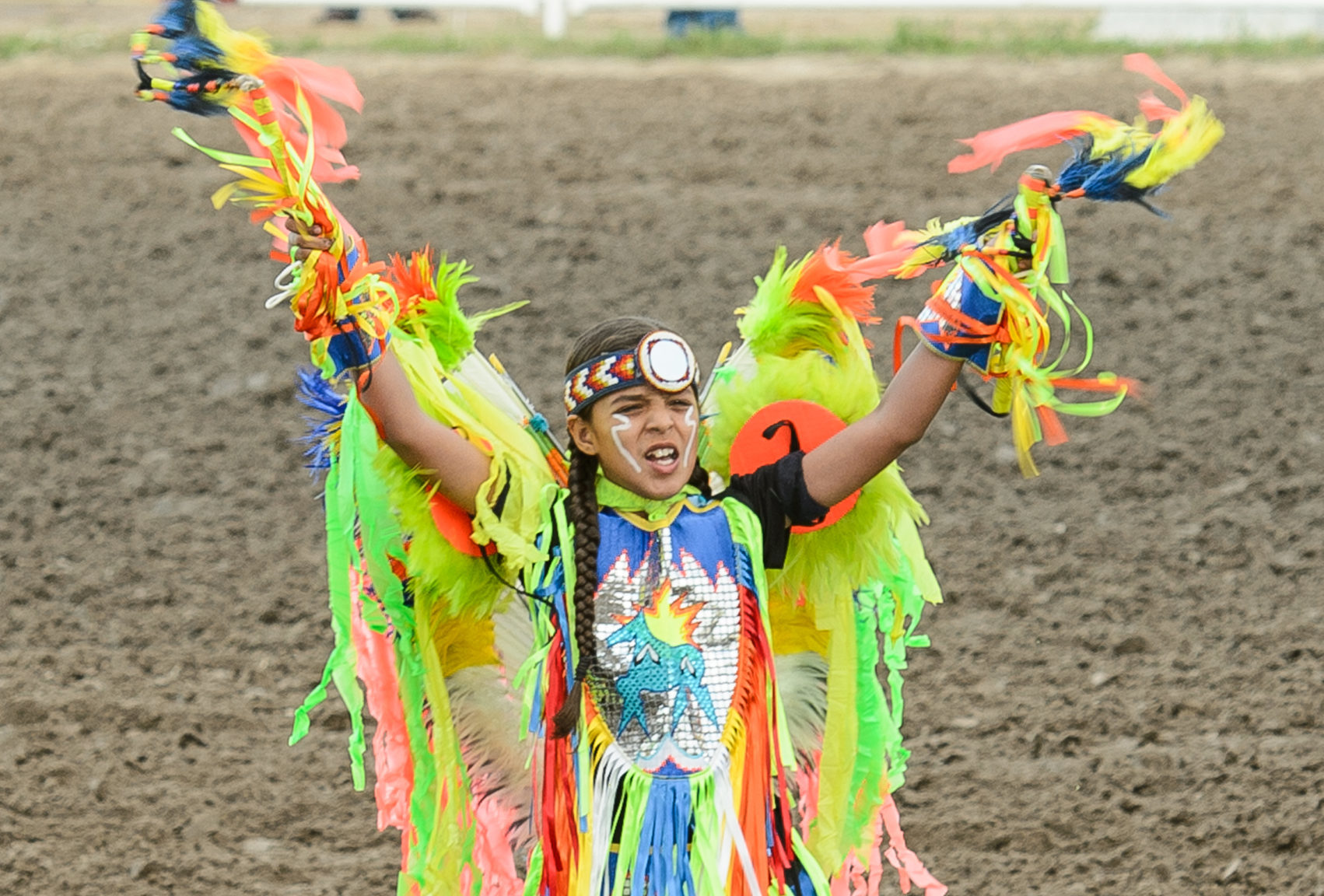 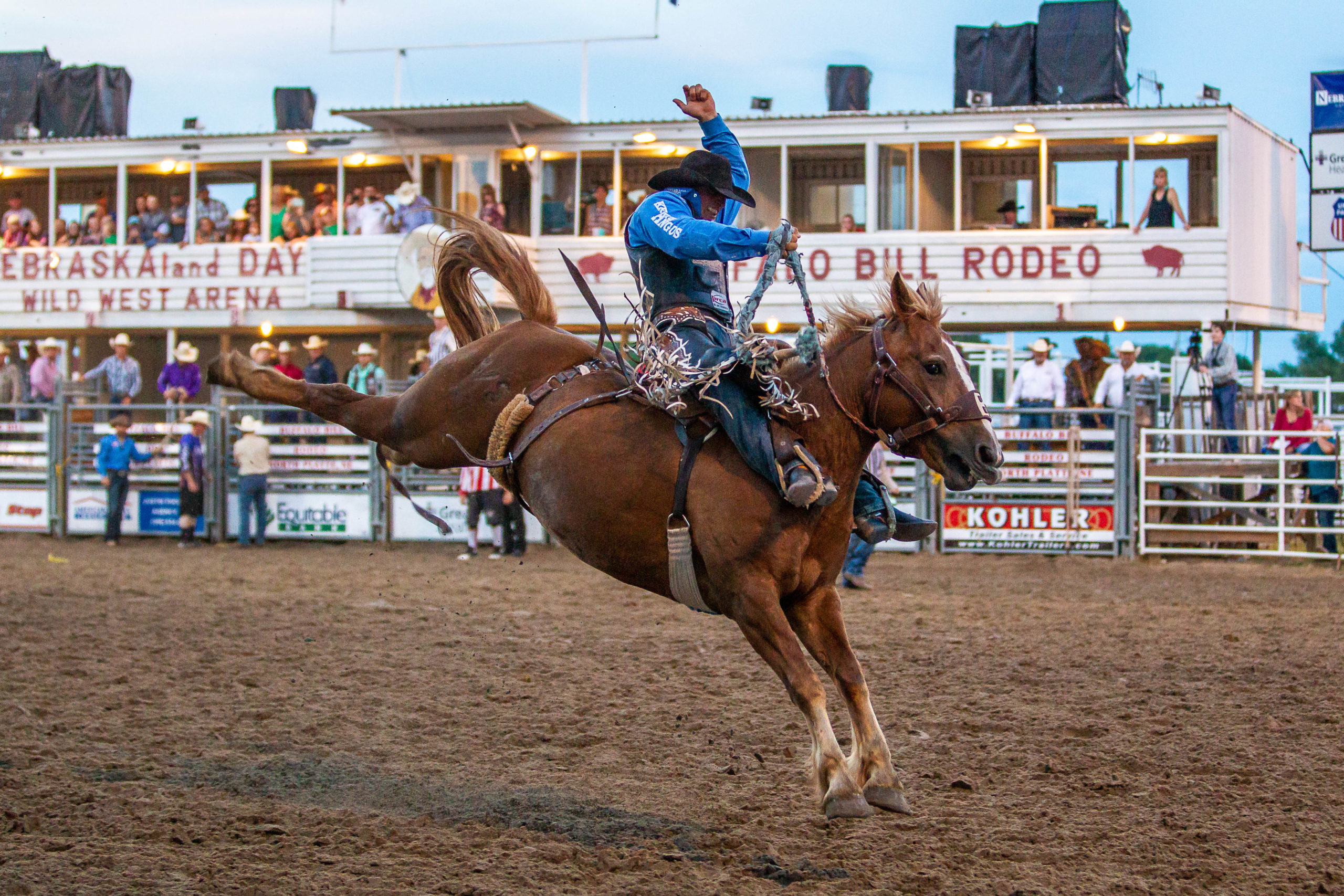 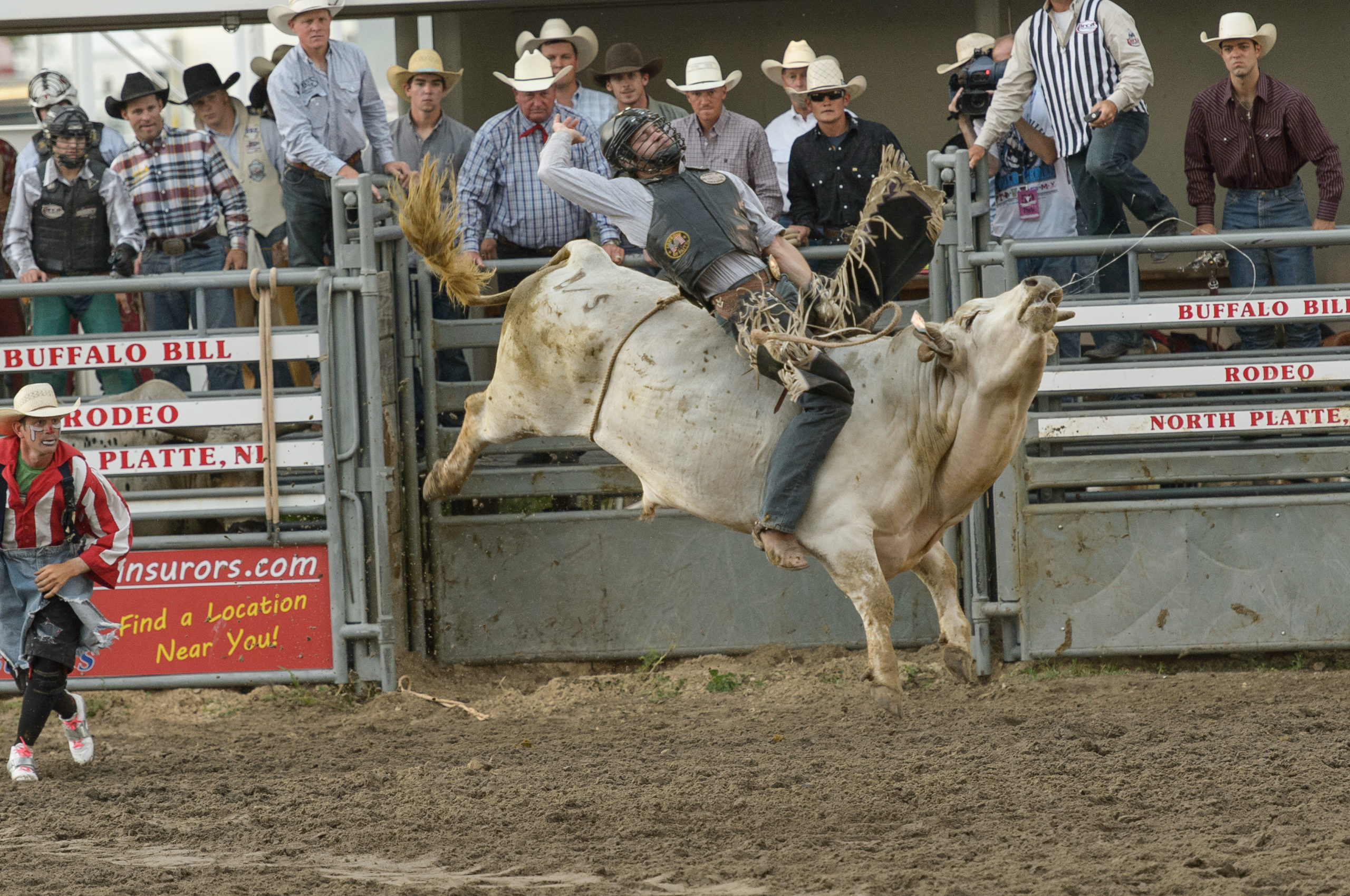 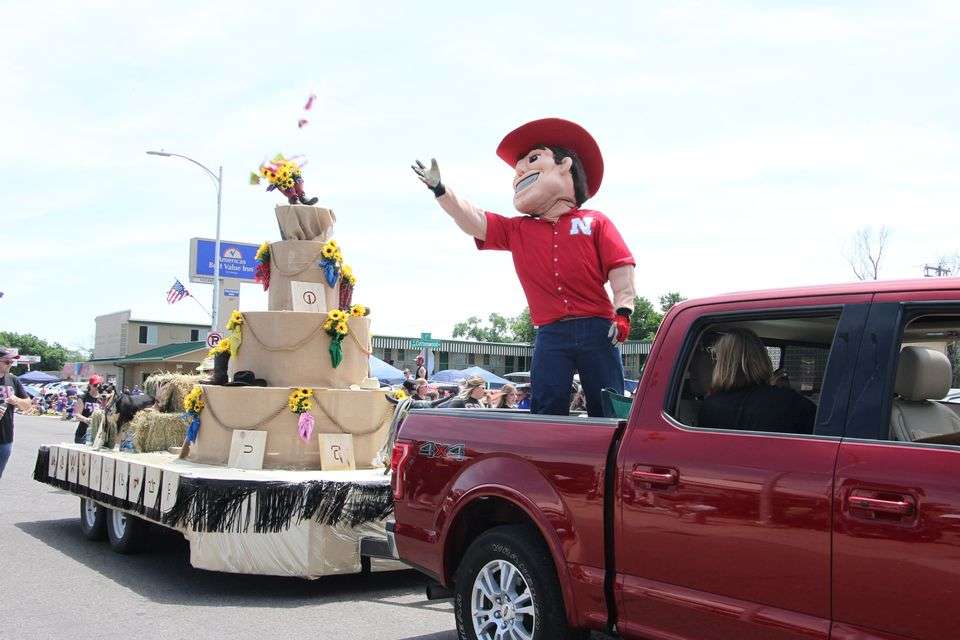 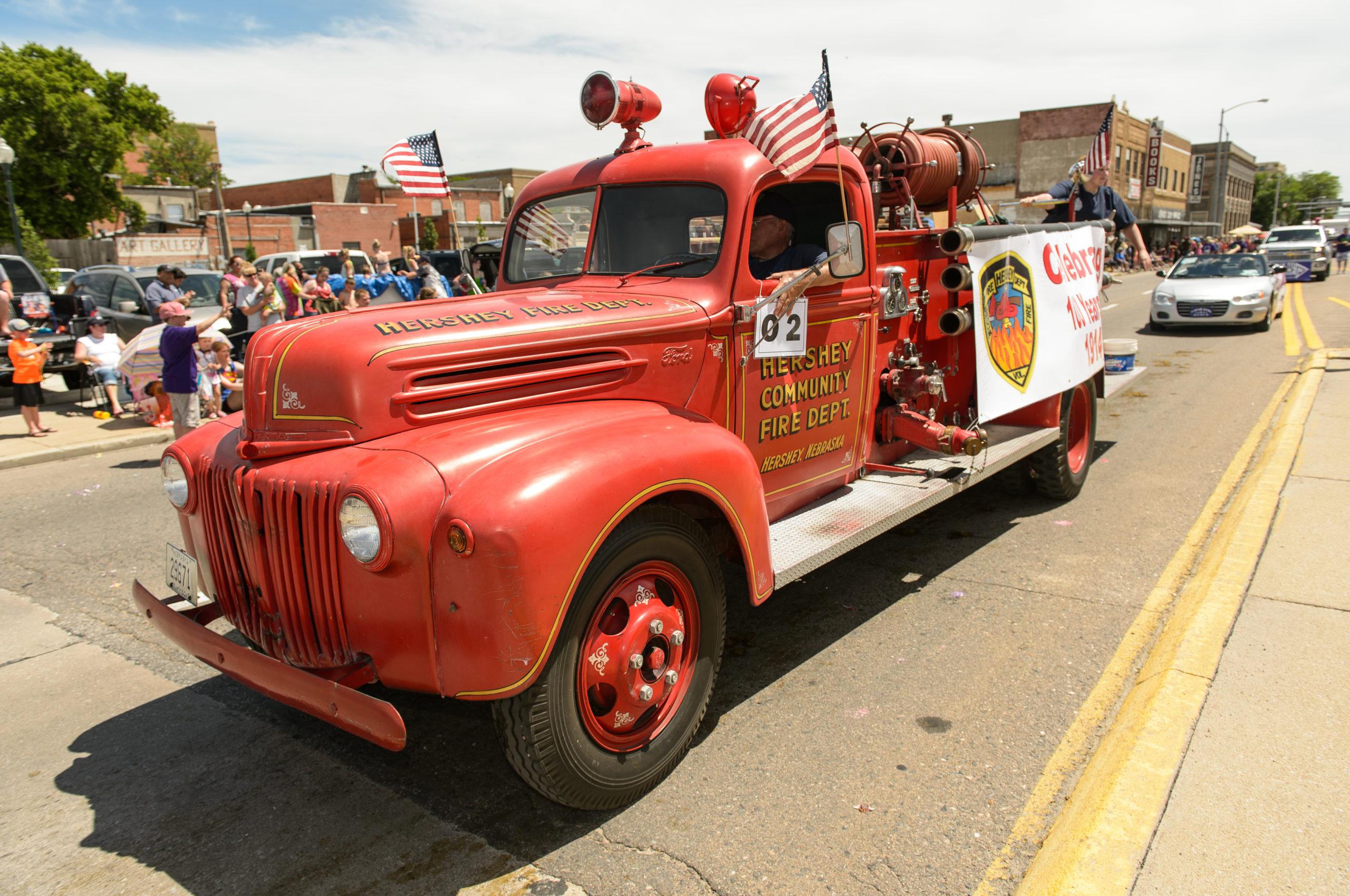 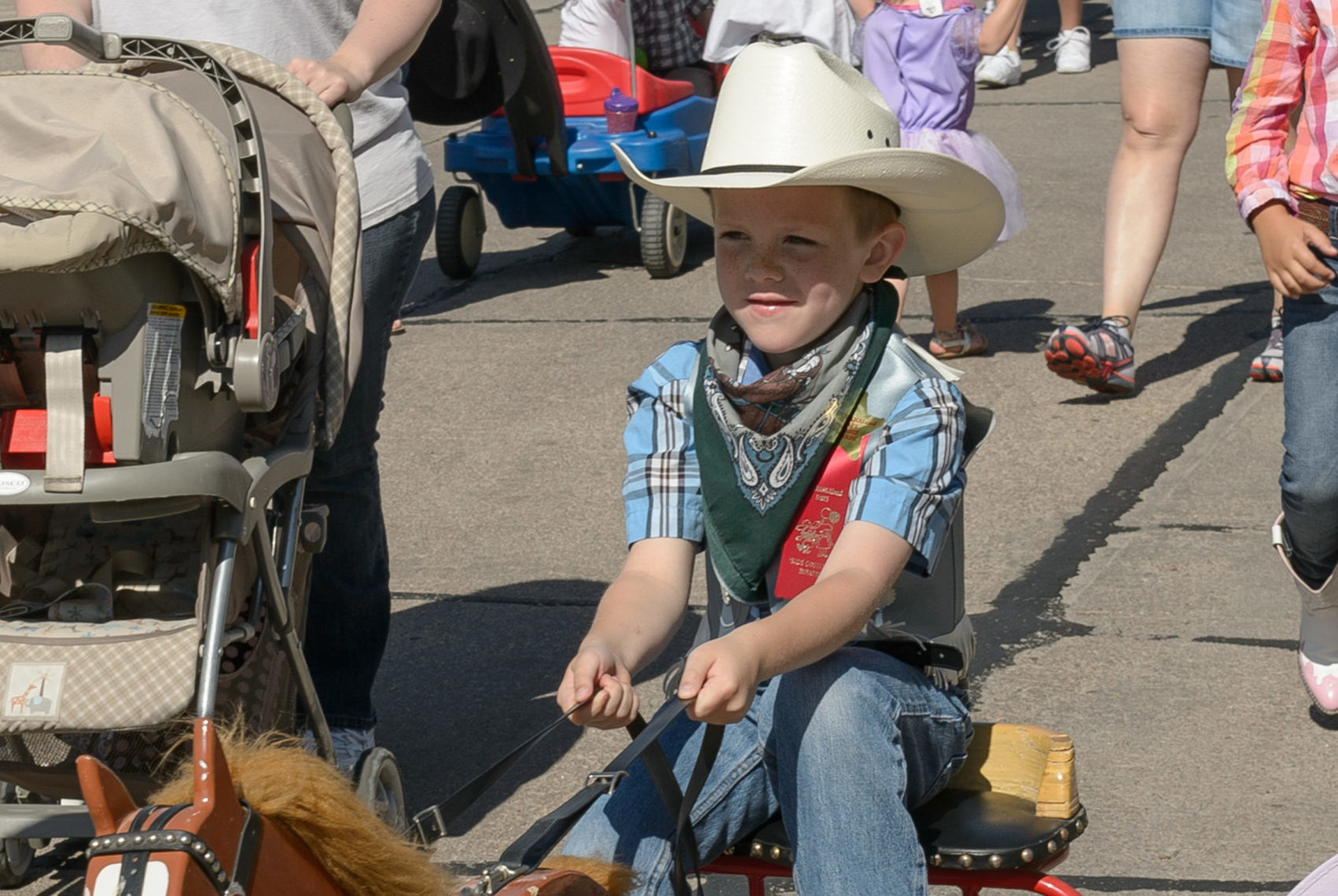 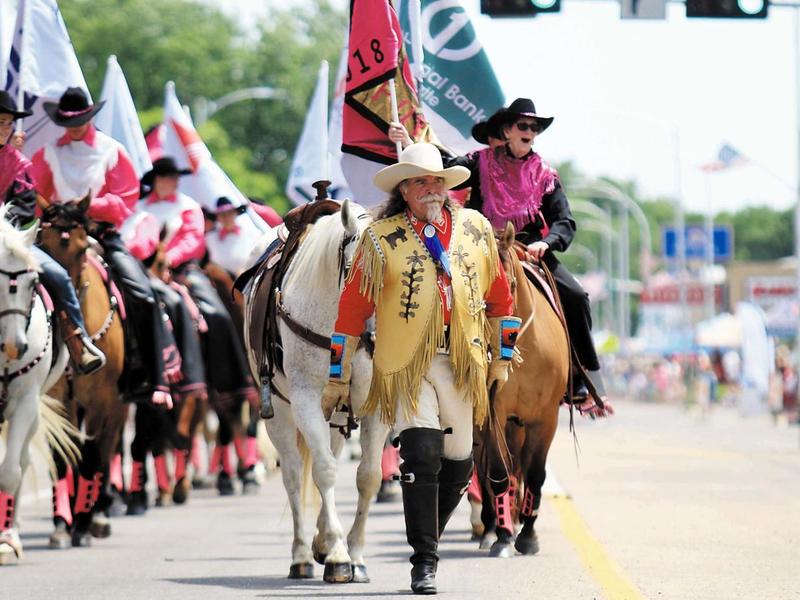 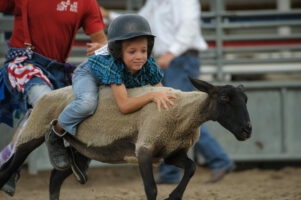 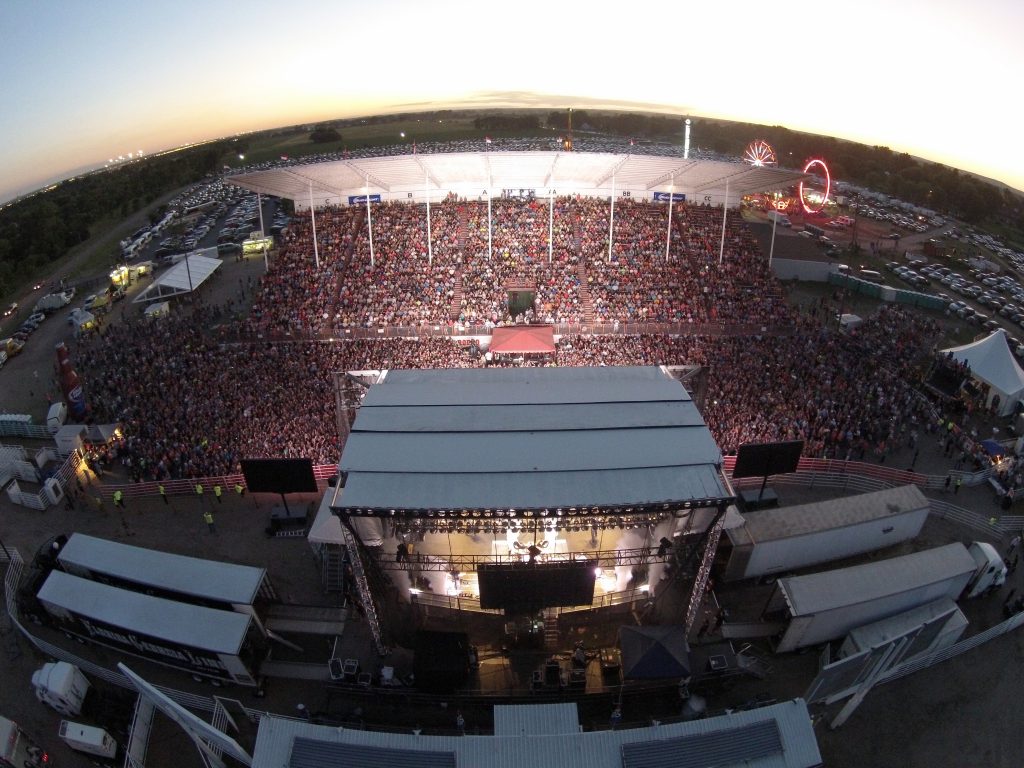 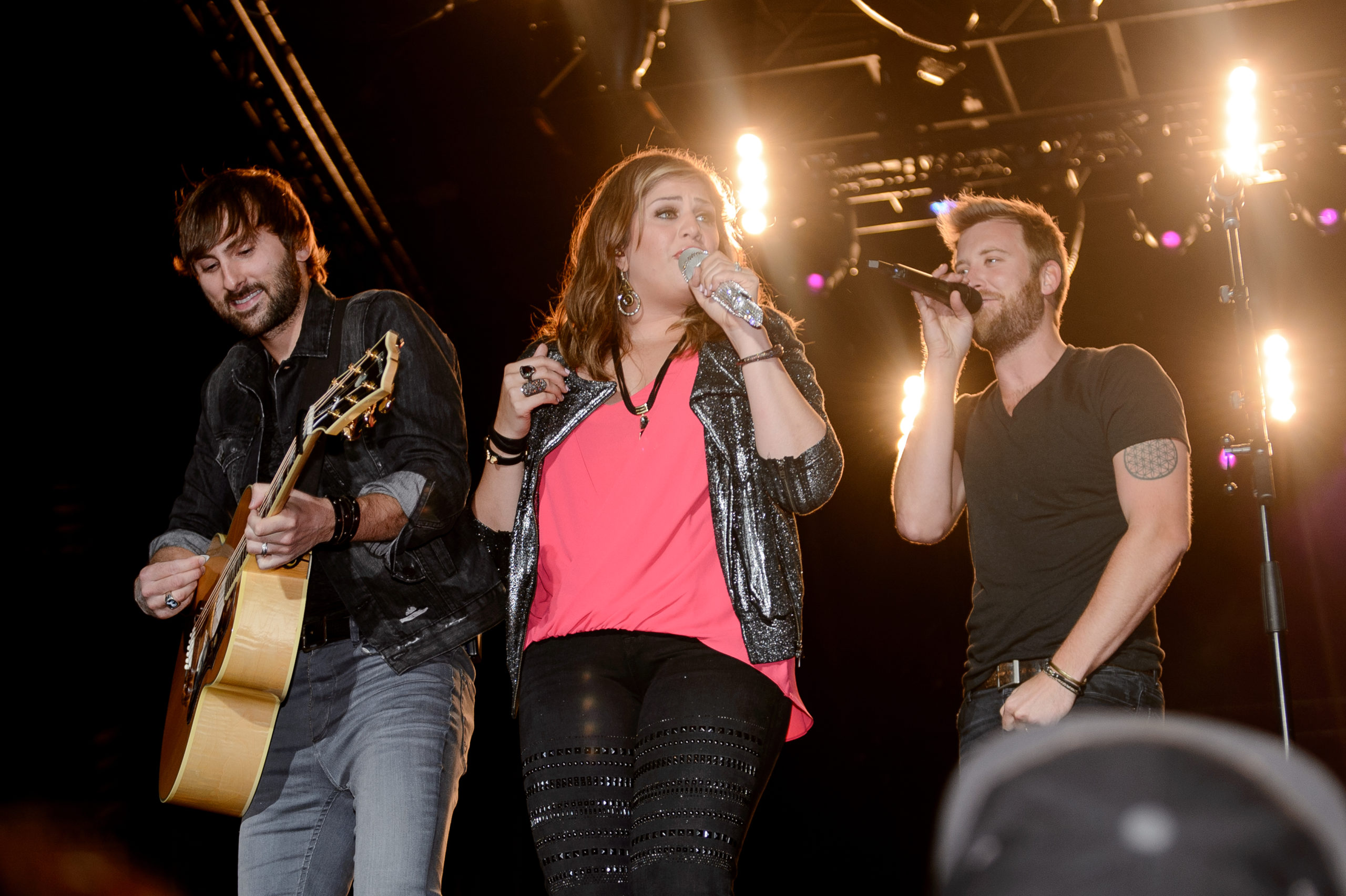 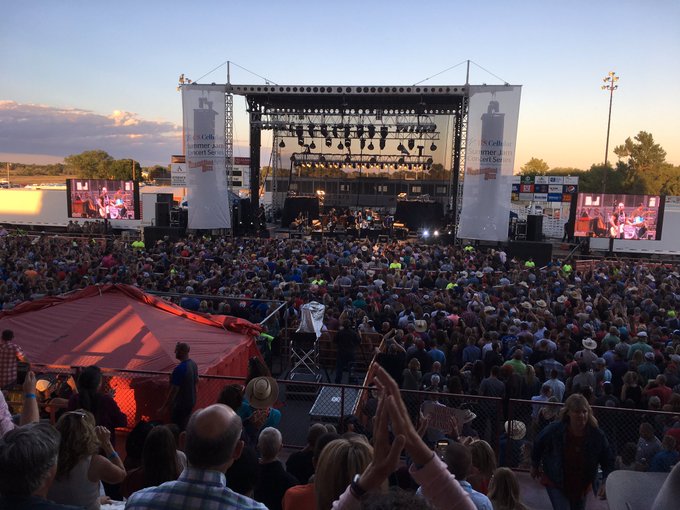