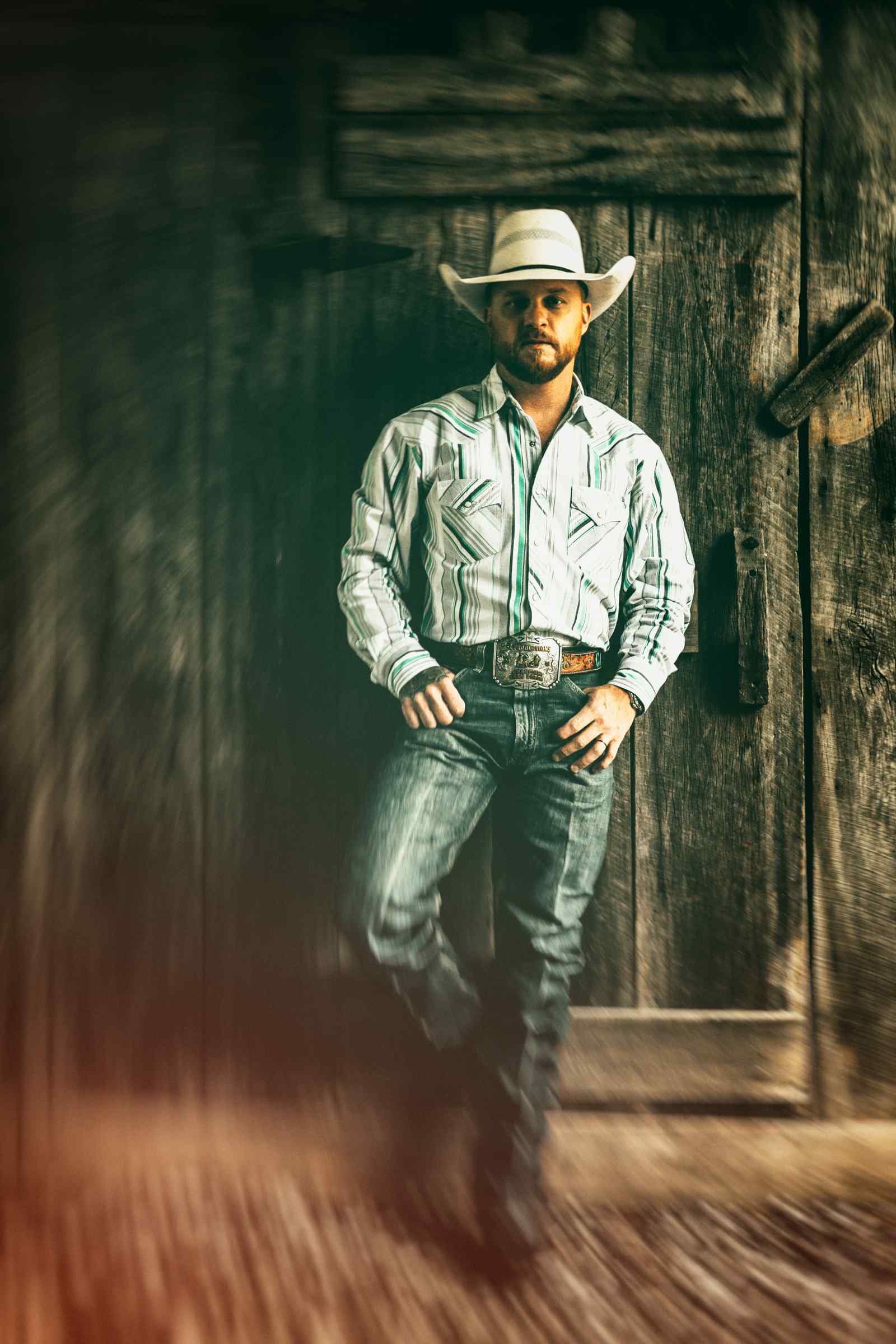 It might be daunting to launch a massive endeavor like a double album, but not for country superstar Cody Johnson, an artist MusicRow predicts “just might be the future of real country music.” For him, it was quite the opposite. “I literally felt like I was just window shopping.  Like I was a millionaire in a diamond shop. I was like, ‘I want that one.  I want that one, I want that one,’” he says. “And then when we added all those songs up, we had 18 that we knew we had to record.”

The brand new 18-track double album Human, which debuted at the top of the country albums chart the week of its release, is stacked top to bottom with songs that Johnson considers ones that were originally dubbed too country for country. When the songwriters told Johnson and his team that the tunes, they’d penned were being rejected by other Nashville artists, he said, “Bring those to me.”

“It’s so hard to watch the fight to get the cowboy back on the radio. Because that’s who I am and the lifestyle I live. And I can’t sacrifice my integrity for who I am. I’m just kind of just being myself,” Johnson says, having established a following of loyal fans by doing just that. Known as CoJo Nation, they regularly sell out shows across the country and have helped him earn multiple ACM and CMA Awards nominations as well as numerous RIAA platinum and gold singles and album certifications that now tally 14. In fact, those fans increased Johnson’s worldwide streams by nearly One Billion in 2021, growing from Two Billion to over 3.7 Billion streams, averaging 35 million streams per week.

And he’s won the fight as “’Til You Can’t” landed as his first #1 radio single taking the top spot on both the Billboard Country Airplay and Mediabase charts and is a RIAA Platinum and gold certified single. The song remained at the top for two consecutive weeks; five weeks in Canada; 9x #1 on Billboard Hot Country Songs six weeks in a row; Top 20 on Billboard’s all-genre Hot 100 chart; multi-week Country Aircheck #1 radio single; #1 spots on SiriusXM’s HOT 30 Weekend, the MusicRow CountryBreakout chart and Shazam’s Country Chart.

To date “’Til You Can’t” has logged over 330 million global streams and counting since its release with nearly 2 million US track equivalents to date. Cody performed the song on The Tonight Show Starring Jimmy Fallon, The Kelly Clarkson Show & CMT Awards where it was nominated for two awards, winning Male Video of The Year. 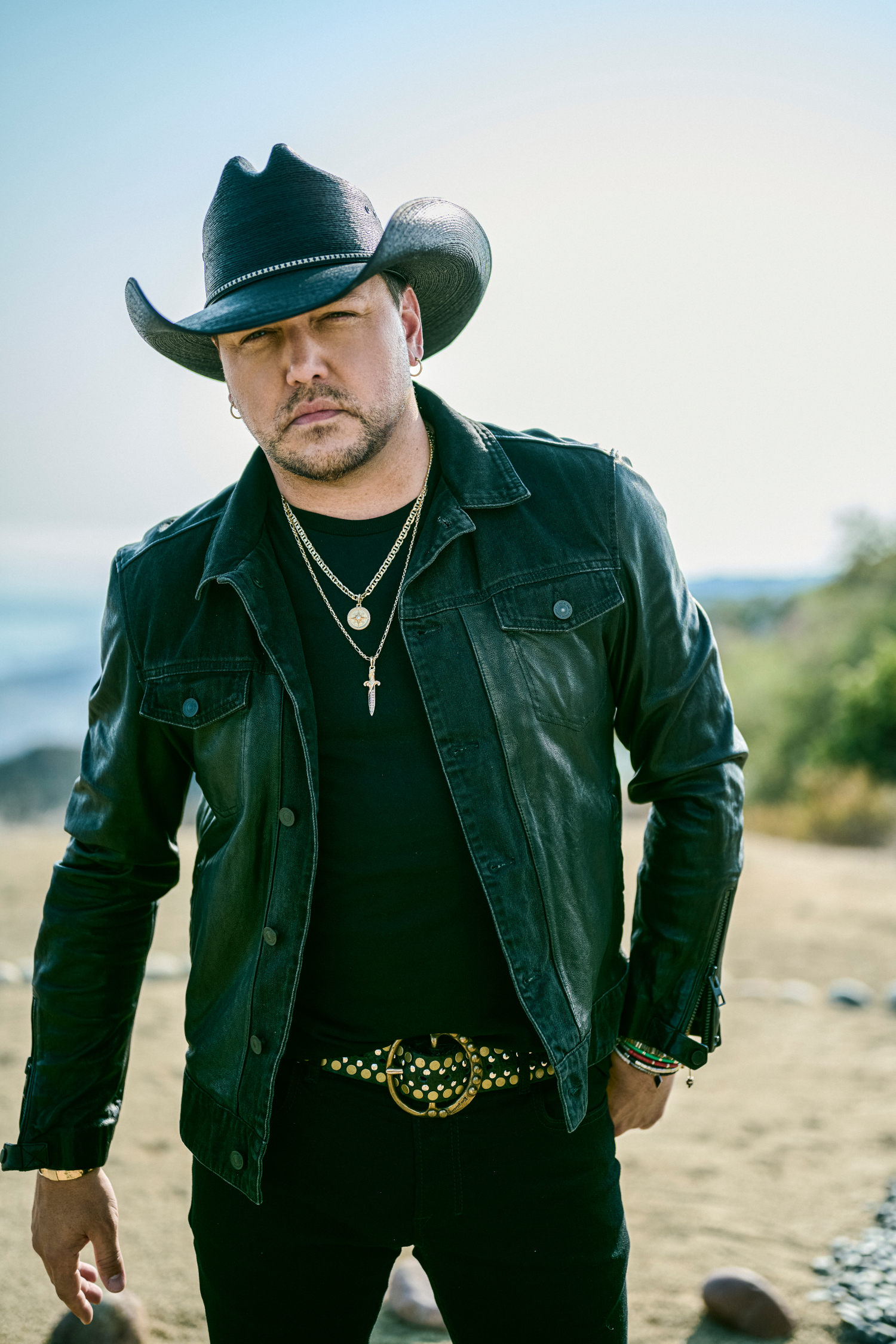 Multi-Platinum entertainer Jason Aldean has learned a thing or two about the music he has made over the past 16 years, but as far as he’s come, Aldean always looks back home to Macon, Georgia. Both where he is from and how far he has taken his signature sound is reflected throughout his 10th studio album MACON, GEORGIA, as the expansive release “kicks off his career’s next era” (Tennessean) with 20 new tunes and 10 unheard live tracks showcasing everything he does. Aldean has bolstered 27 No. One hits, 15 billion streams and has sold more than 20 million albums. Notably, seven of Aldean’s previous studio albums have been certified PLATINUM or more and he has the most Top 10 song on Billboard’s Hot Country Songs chart, more than any other artists, since making his chart debut in 2005. The recent CRS Humanitarian Award recipient created Wolf Moon Bourbon, an 80 proof bourbon that has been distilled from Midwestern grains and aged for four years offering a finish of caramel, oak and spice. The three-time ACM “Entertainer of the Year” is gearing up for his ROCK N’ ROLL COWBOY TOUR, as the 34-city trek will launch July 15th in Scranton, PA, with special guests Gabby Barrett, John Morgan and Dee Jay Silver. It was recently announced that Aldean will be joined by Tracy Lawrence, Travis Tritt and Chase Rice this fall for select dates. 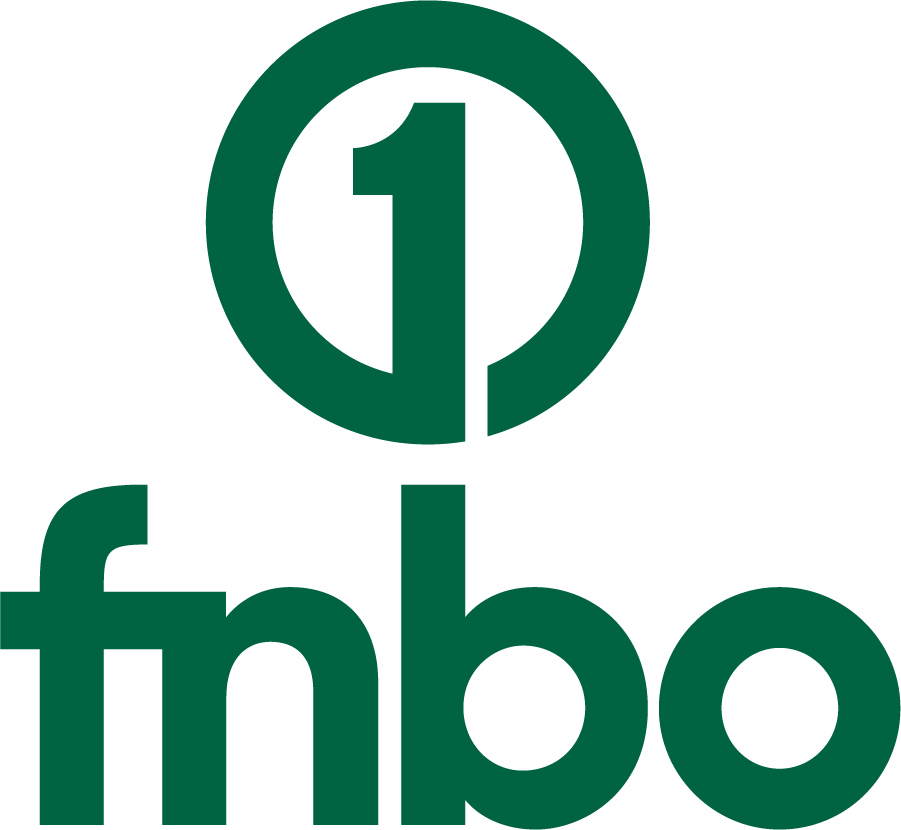 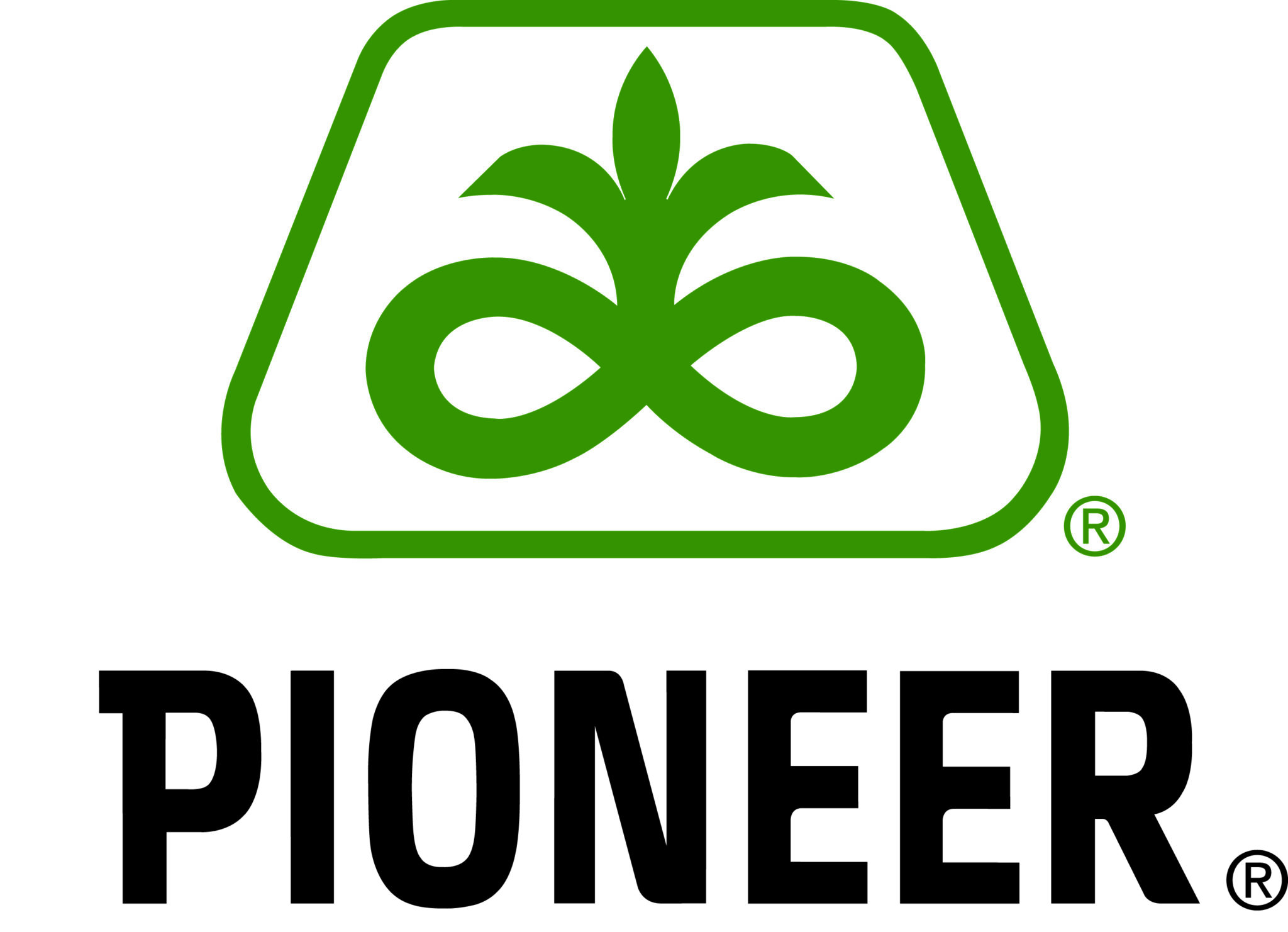 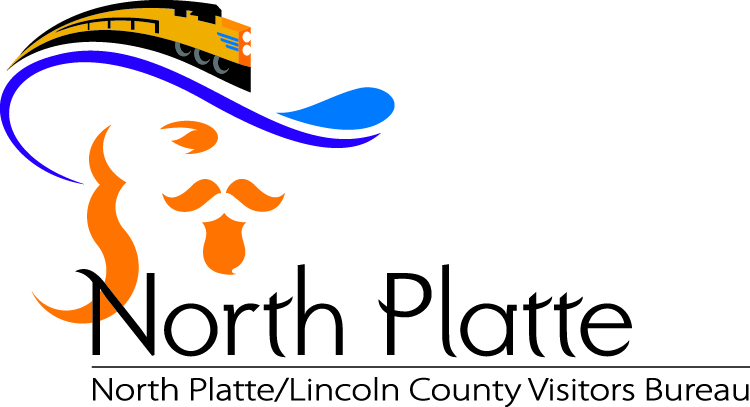 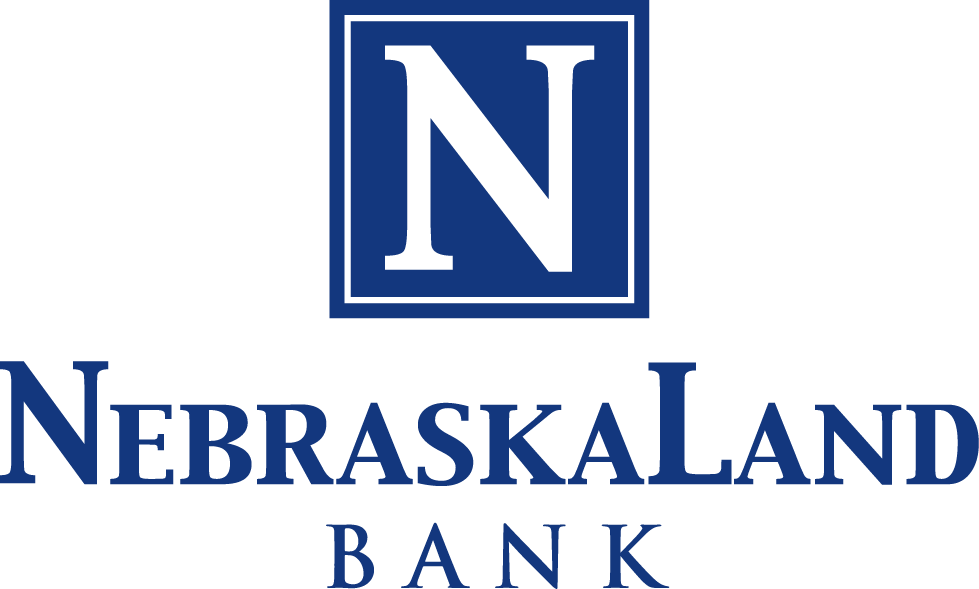 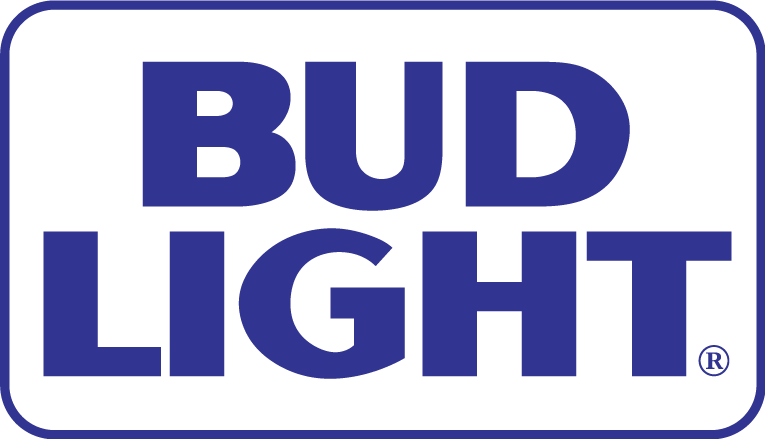 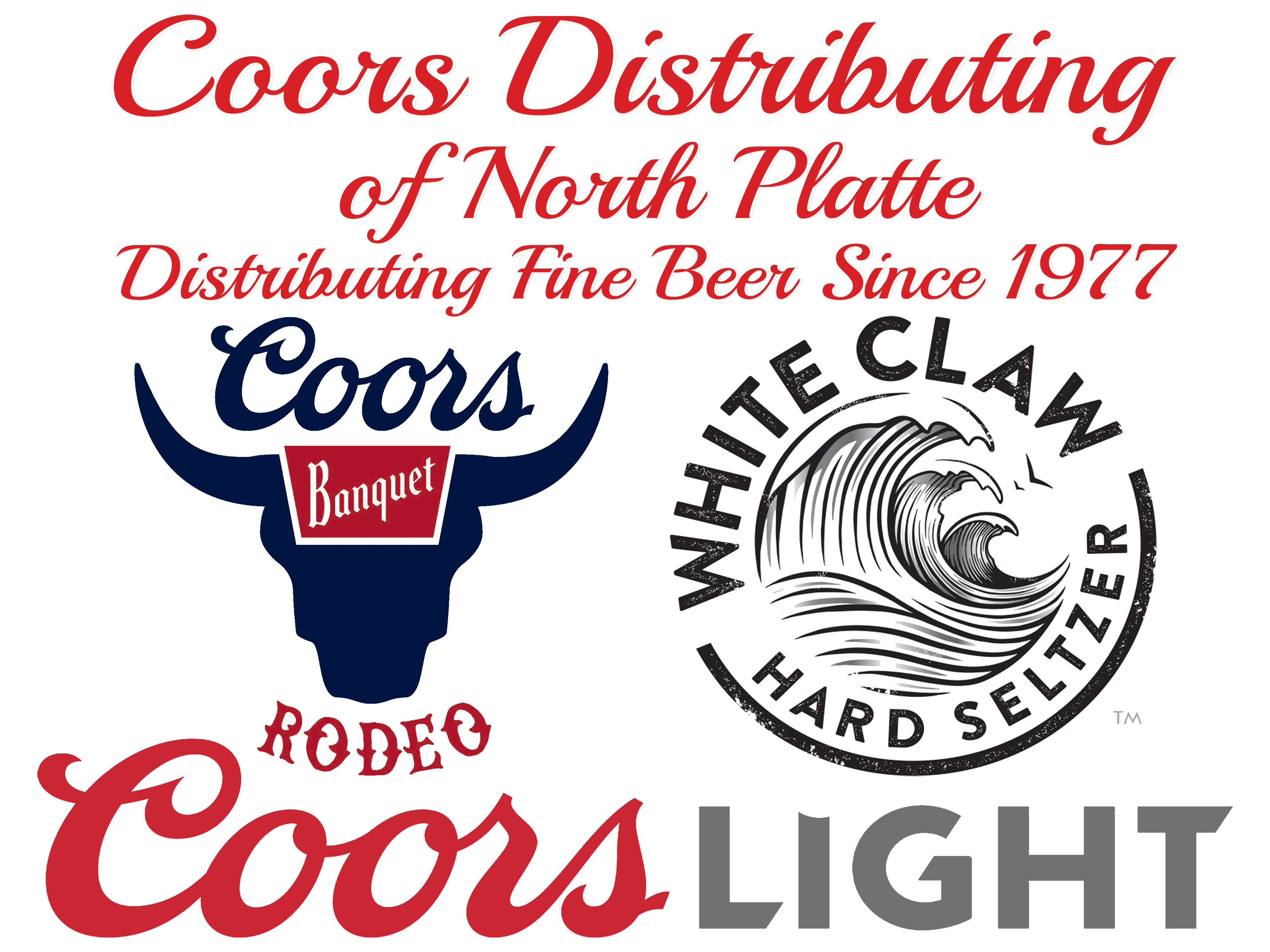 View all of our sponsors

Board of Directors
Page load link
Go to Top